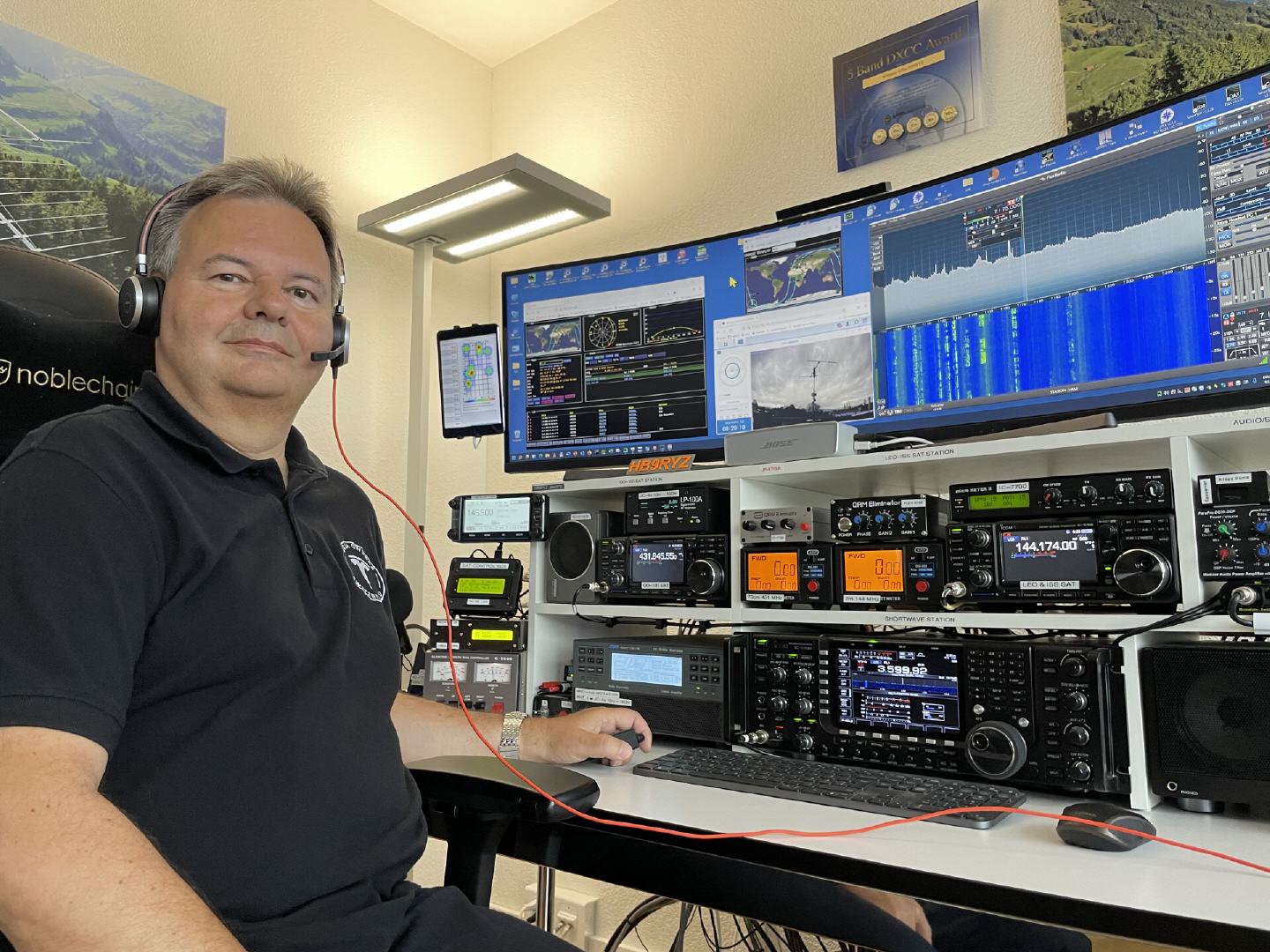 We know there is no other service like ours. No fraternity on earth has the power & magic to bridge culture, nationality, distance and disparate interests like Amateur Radio does.

Amateur radio describes the use of radio frequency spectrum for purposes of non-commercial exchange of messages, wireless experimentation, radio- and IT-Projects, private recreation, radiosport such as SOTA, digital-communication such as FT8, EME (Earth-Moon-Earth), contesting, and emergency communication.

National governments regulate technical and operational characteristics of transmissions and issue individual stations licenses with an identifying call sign such as HB9RYZ. 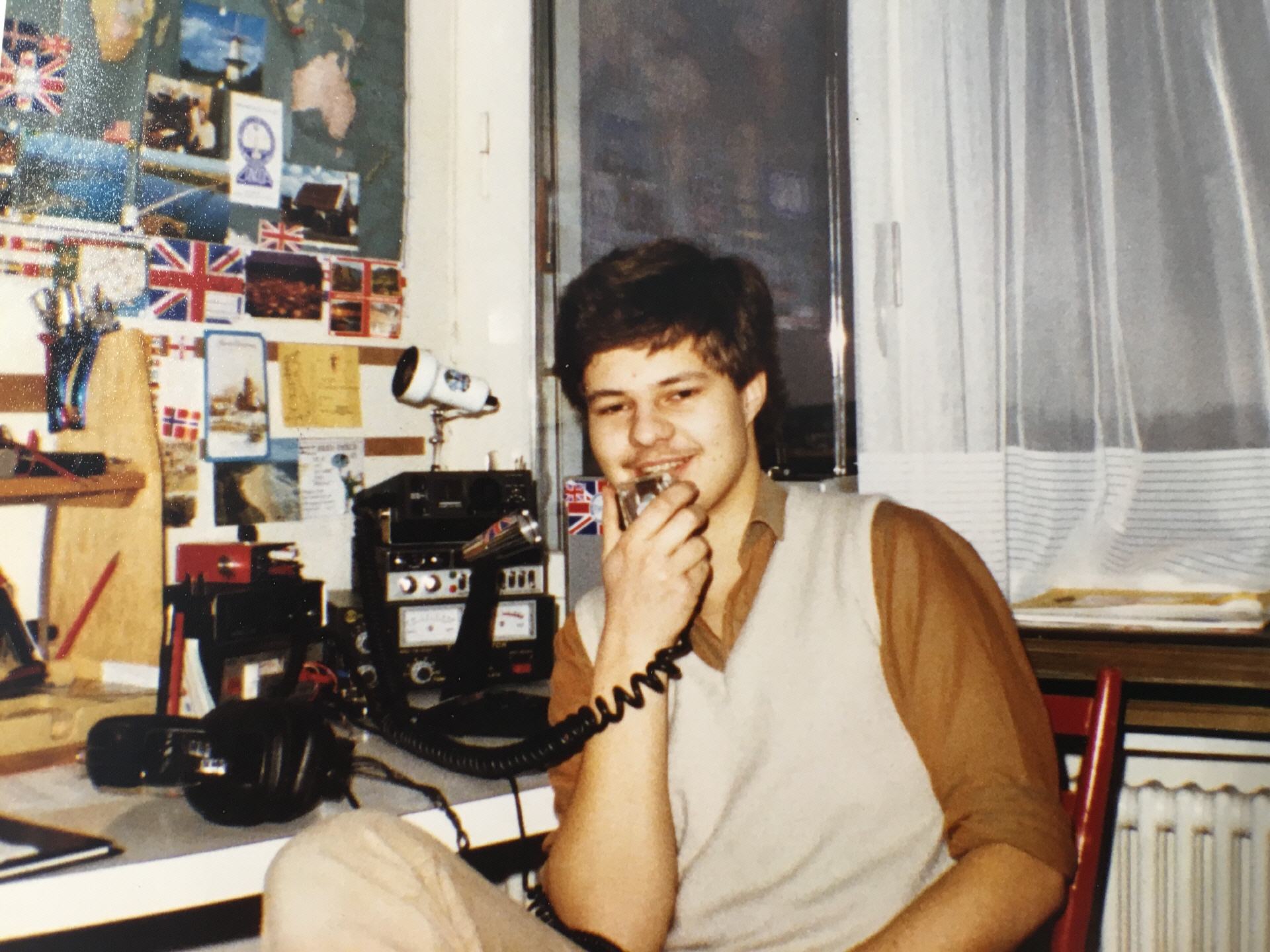 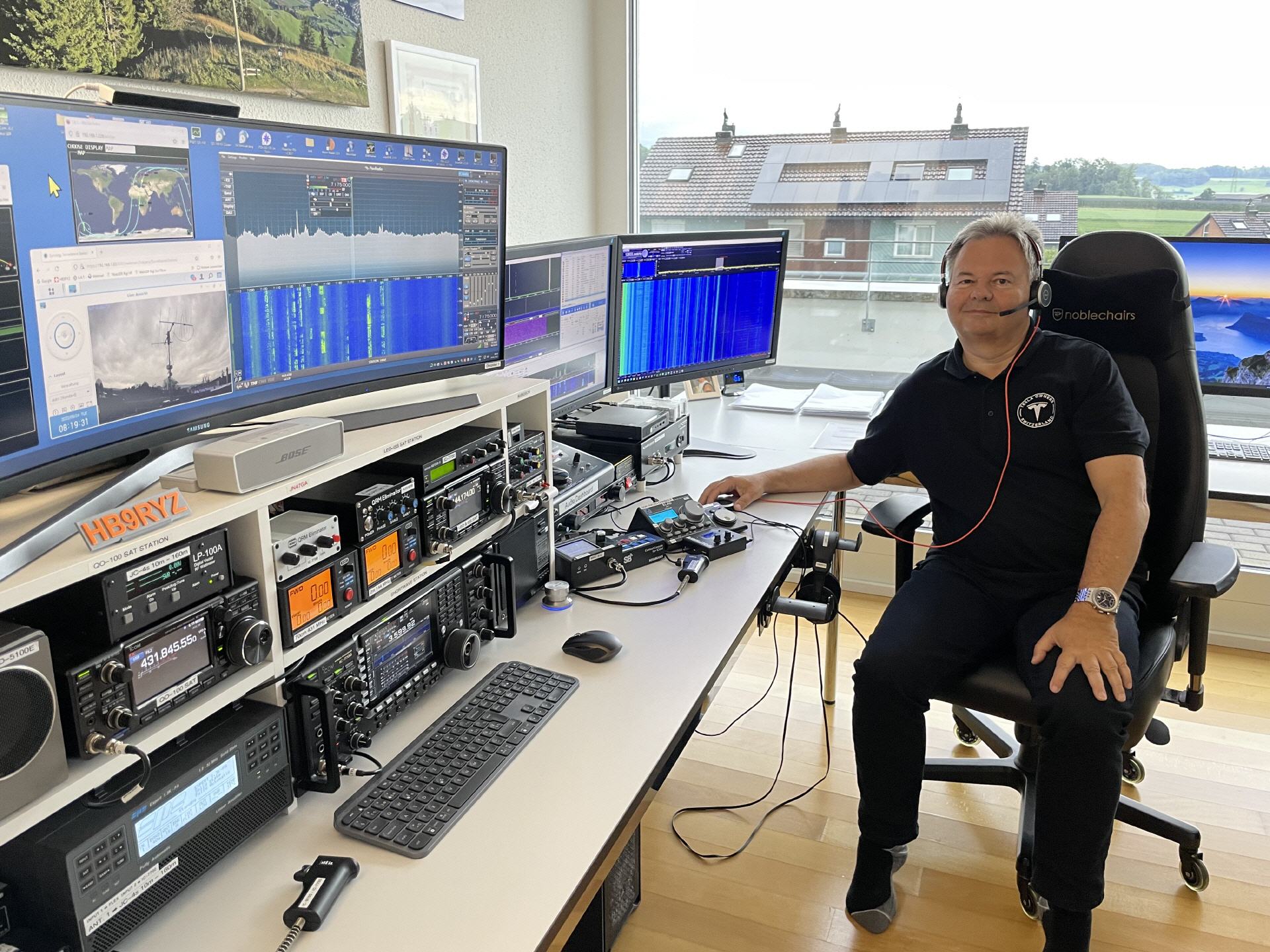 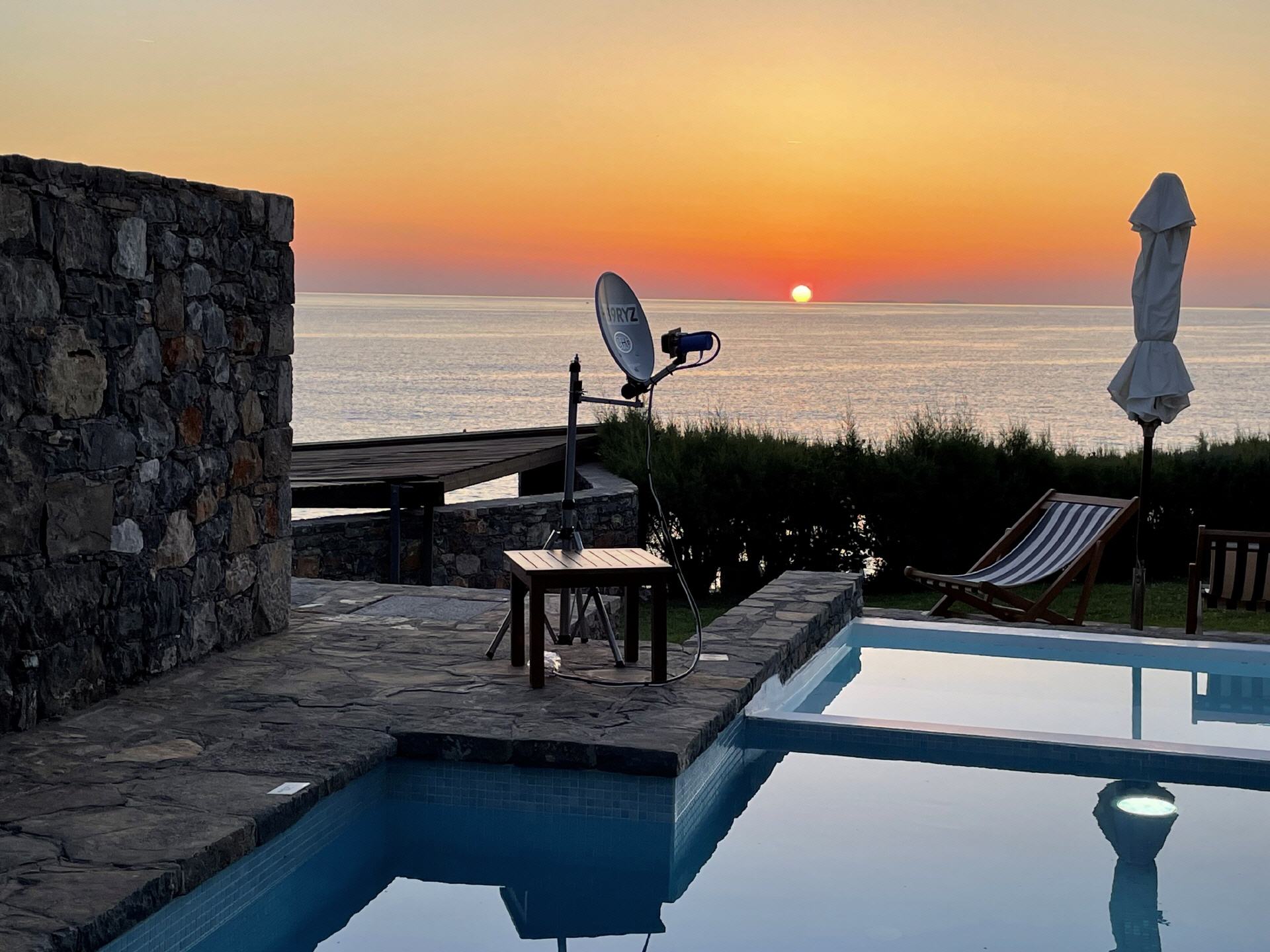 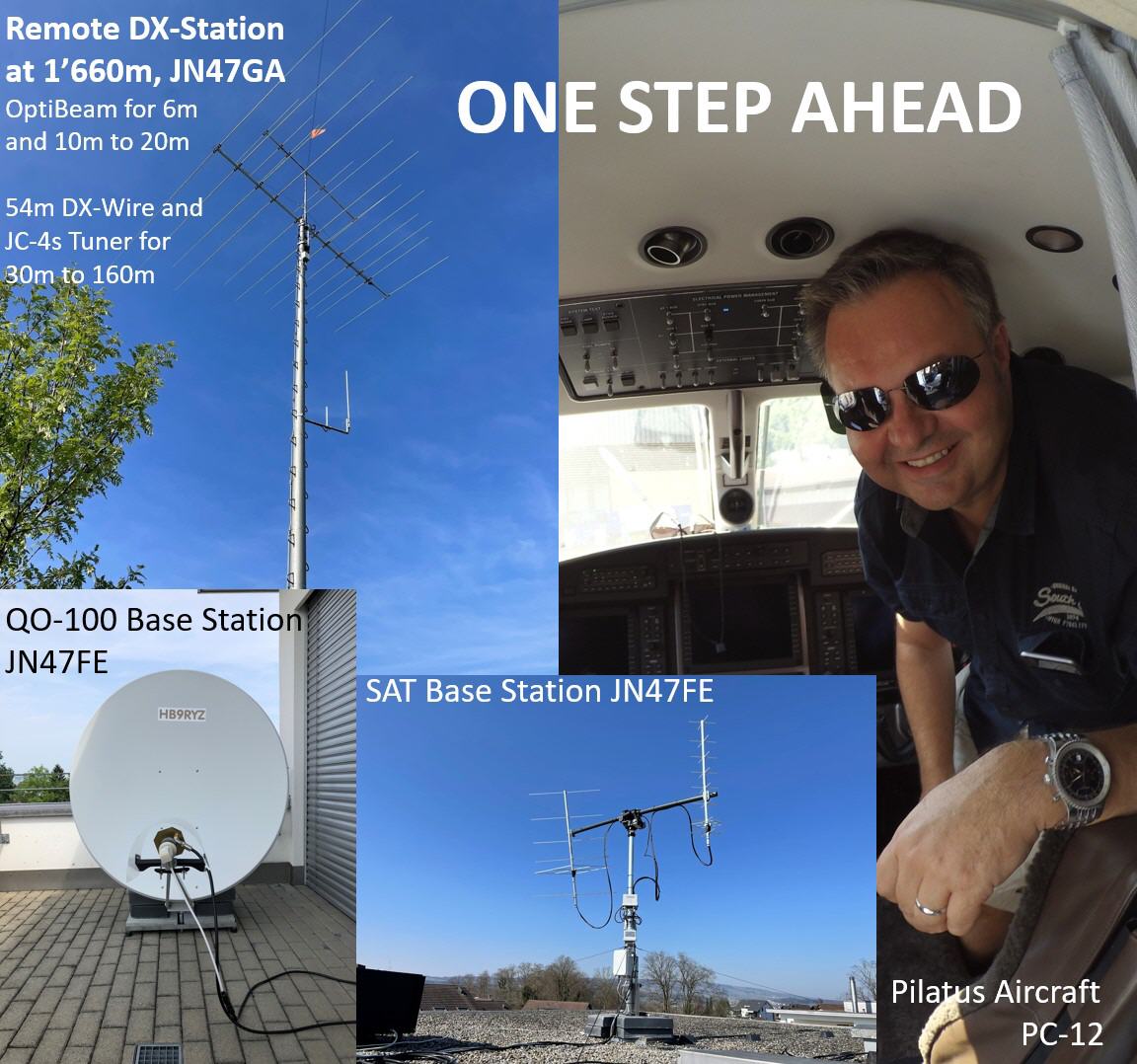 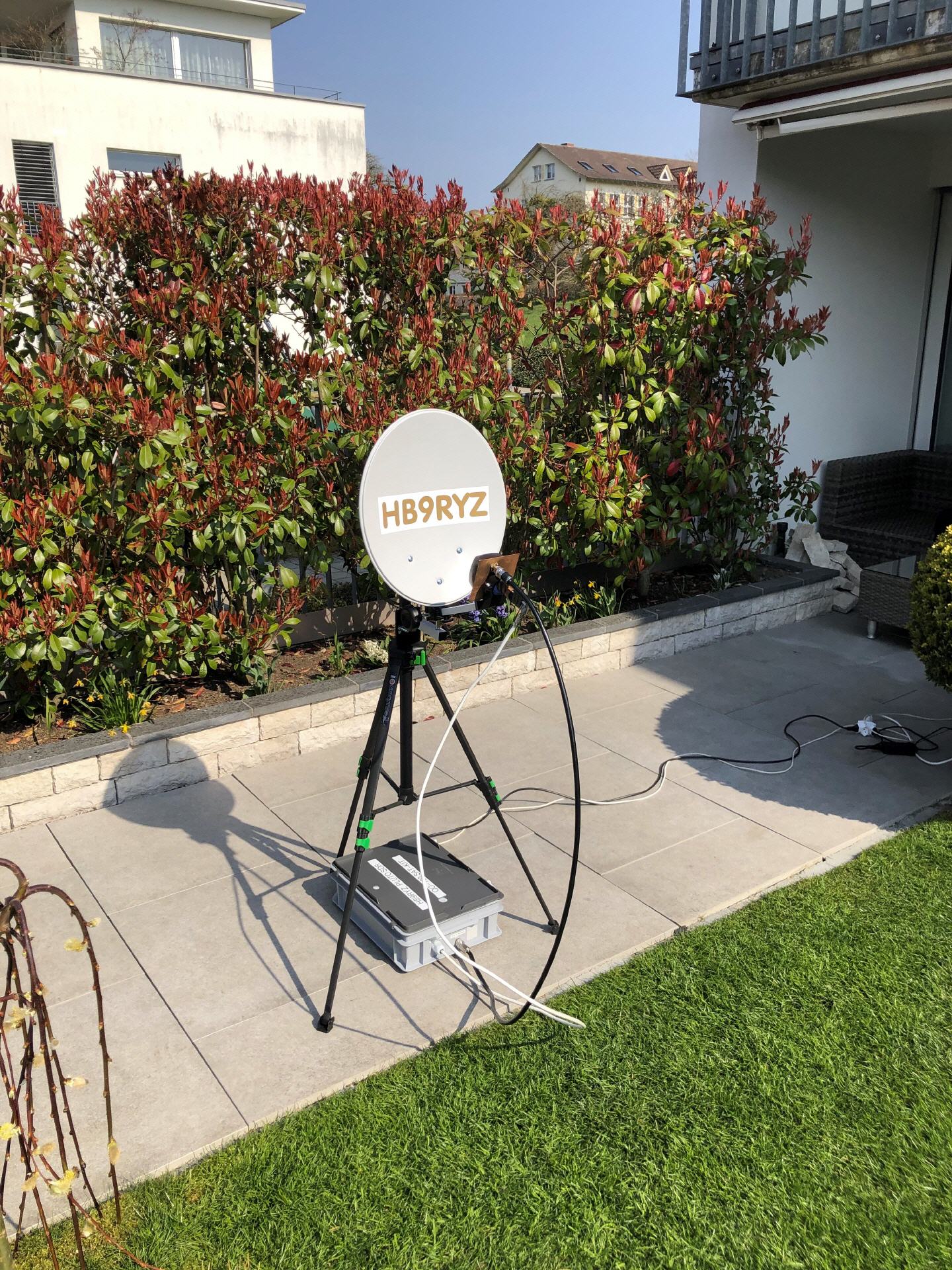 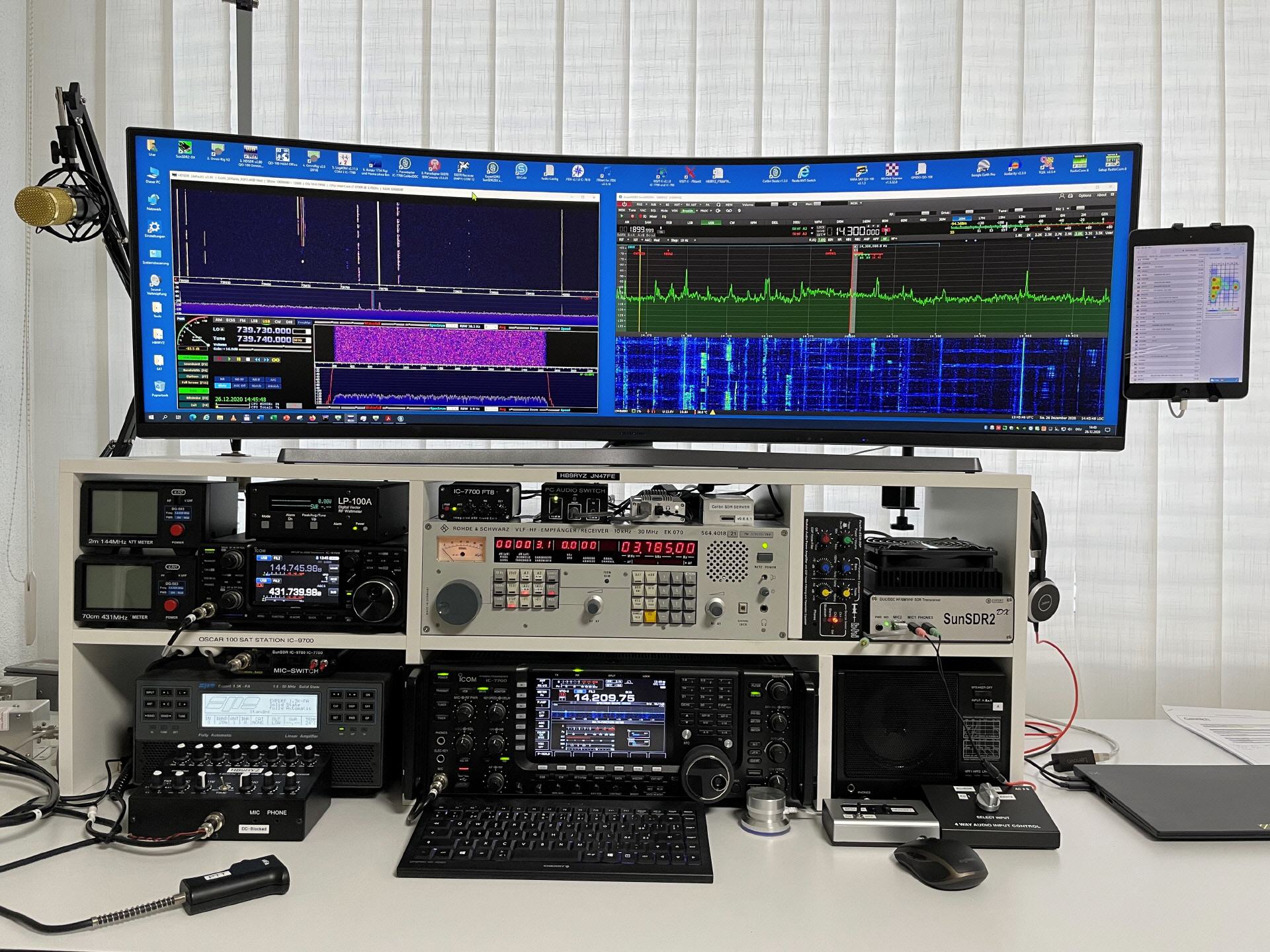 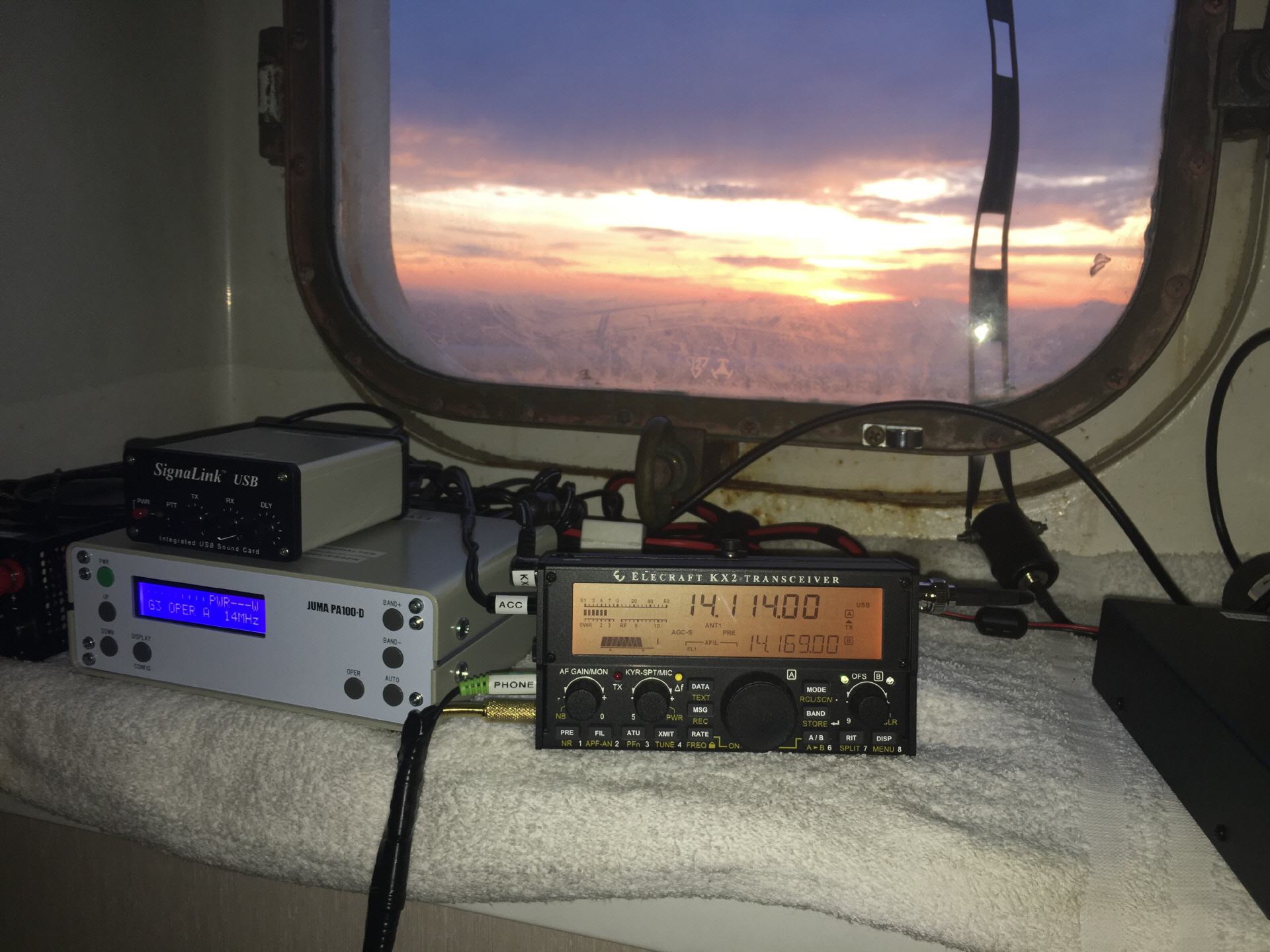 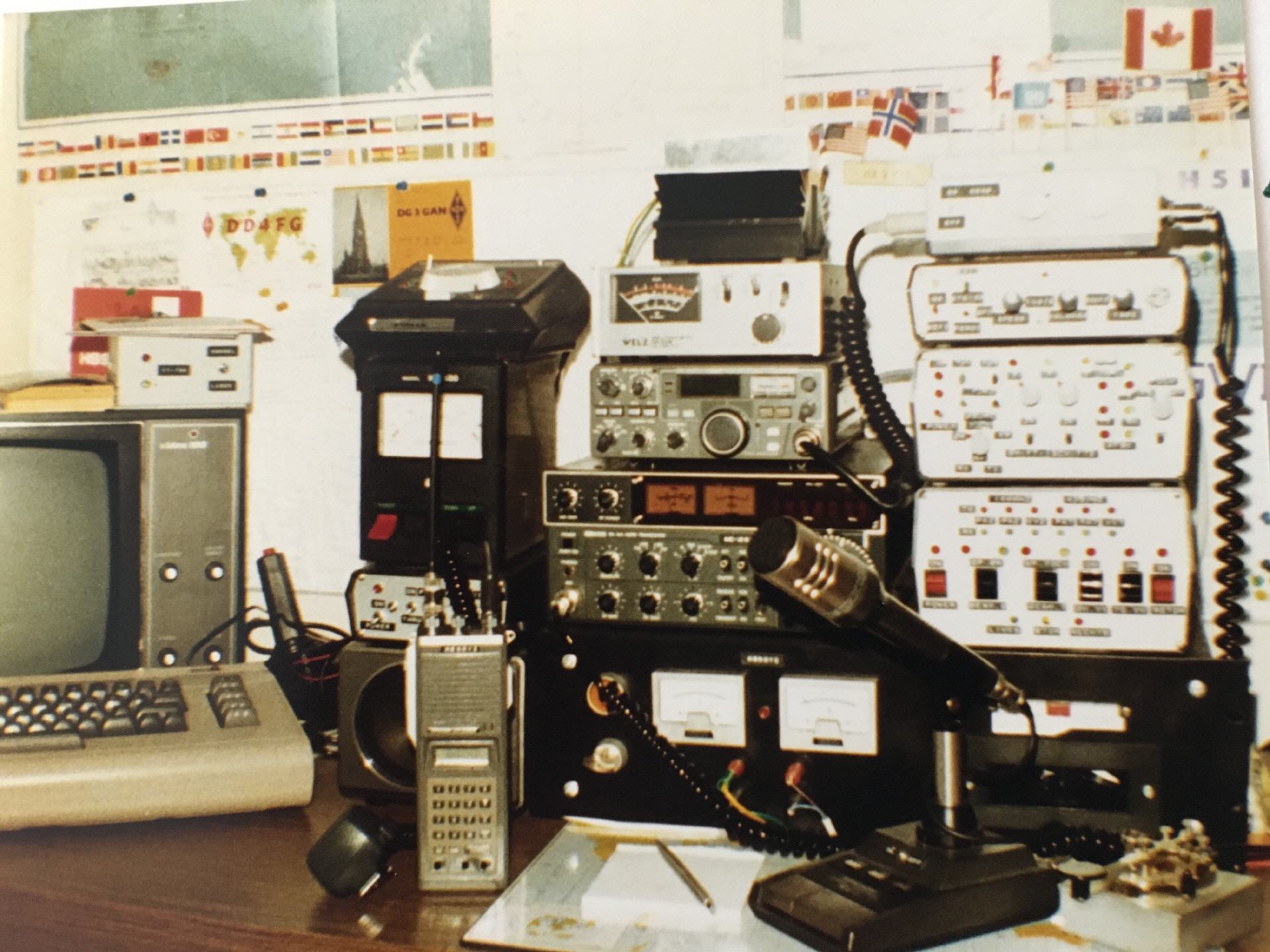 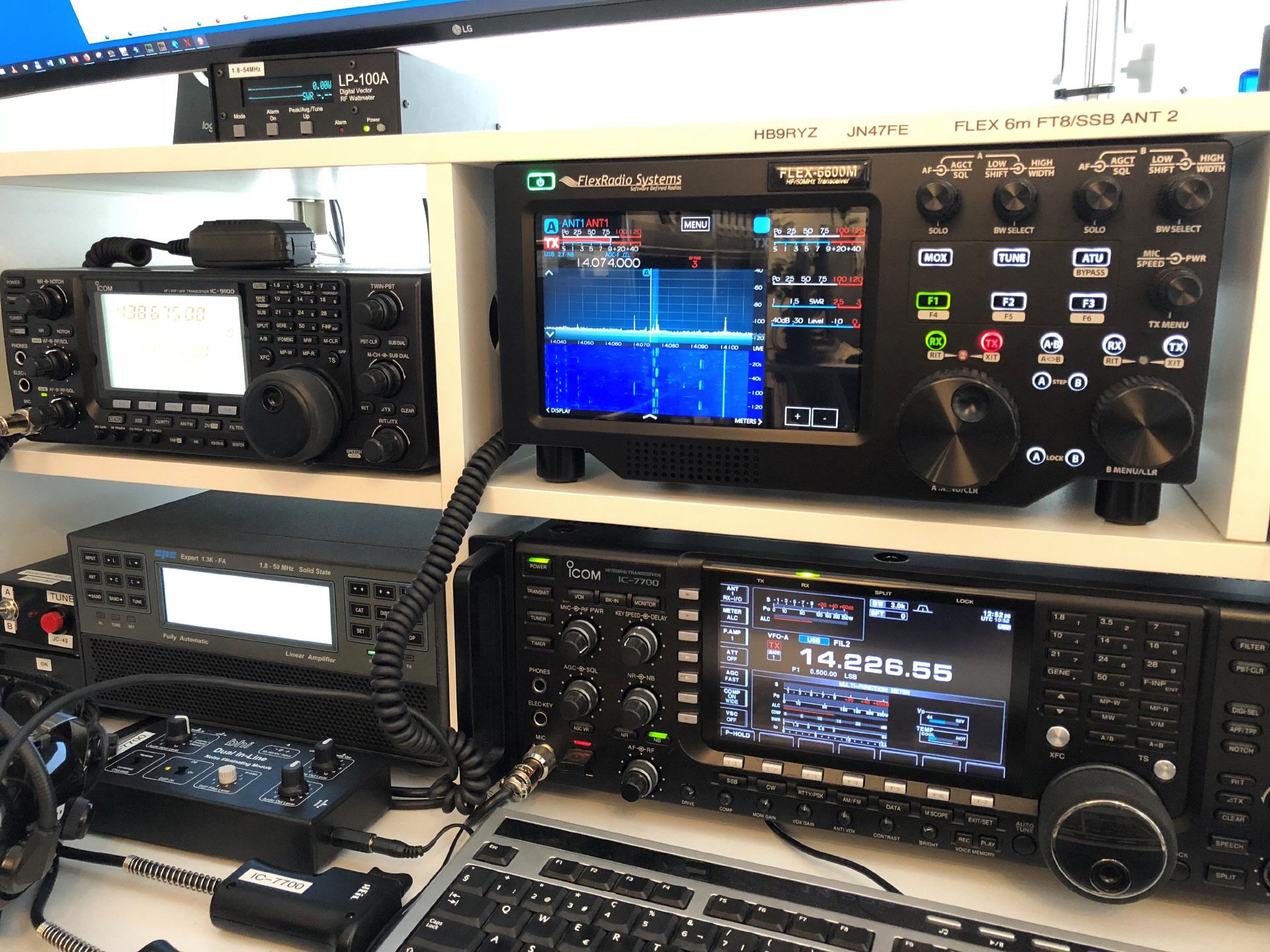 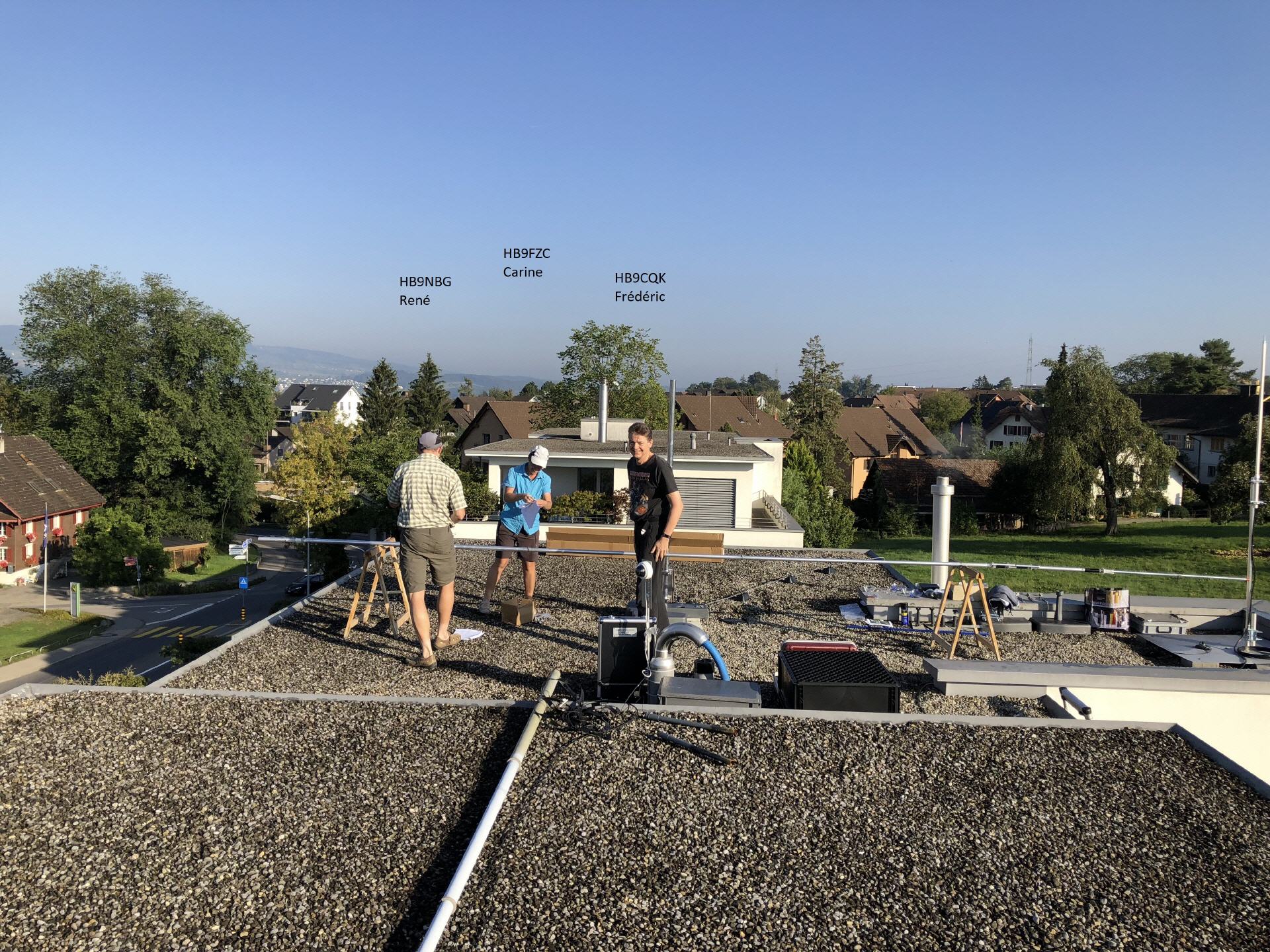